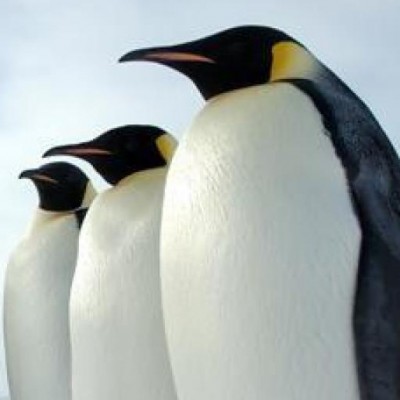 The PYNQ Linux is a fun, easy and maker-friendly Ubuntu 15.04 rootfs. It comes bundled with the PYNQ-Z1 board, and the official documentations doesn’t even utter a word on how to build or port this image on any other Zynq. Maybe because it’s too obvious how to do so.

What you need to run Linux on any ARM board?

What we need to worry about? everything but the rootfs.

Write the image file on SD card same as in the pynq tutorial, and replace the files in BOOT partition with these… ZedBoard BOOT files

use older image of pynq from here

Detailed Explanation (as if you asked for it)

You’ll obviously need to do this all a Desktop Linux system. I’ve tried doing onWindows, doesn’t work well with MinGW. Haven’t tried CygWin or Linux Subsystem for Windows, you may give it a try if you’re brave enough.

0.1 Set up the Bash environment to work with Xilinx SDK tools,

For latest SDK version 2017.3 the cross compiler is arm-linux-gnueabihf-gcc.

you don’t really need to create partitions of the SD card because loading the image file from the PYNQ linux will do that for you, however you can do it anyways which should look like… (Use GParted or something)

I’m not going in details of first two things, as they are simple and you can just google them… Come on now! Ok, in short, make Vivado project with only PS, export it to the SDK, create FSLB application project and you’re good!

Clone the Xilinx UBoot repo from the Xilinx github, checkout to the latest stable release (I used xilinx-v2016.4) (in case you need code)

Now, you got to change some stuff in u-boot-xlnx/include/configs/zynq-common.h, find this line “sdboot=if mmcinfo;” and make it look like as below

Wait, what did we just messed with? Like what the hell happened?

If you go through the “Ubuntu on ZedBoard” tutorial by Avnet, they explain it’s for using the rootfs from the filesystem instead of a RAM disk.

You should add _u-boot-xlnx/tools _to the PATH. It’ll be useful making the Linux Image later on.

Get the “u-boot” file from the root of the u-boot source directory, rename it to u-boot.elf. Now just make the BOOT.bin, open “Create Boot Image” in SDK use the FSBL.elf, bit file and the u-boot.elf. Mind the order of the files because that’s how the Zynq will be booted. FSBL configures the PL with the bit file then loads the second stage bootloader; u-boot. 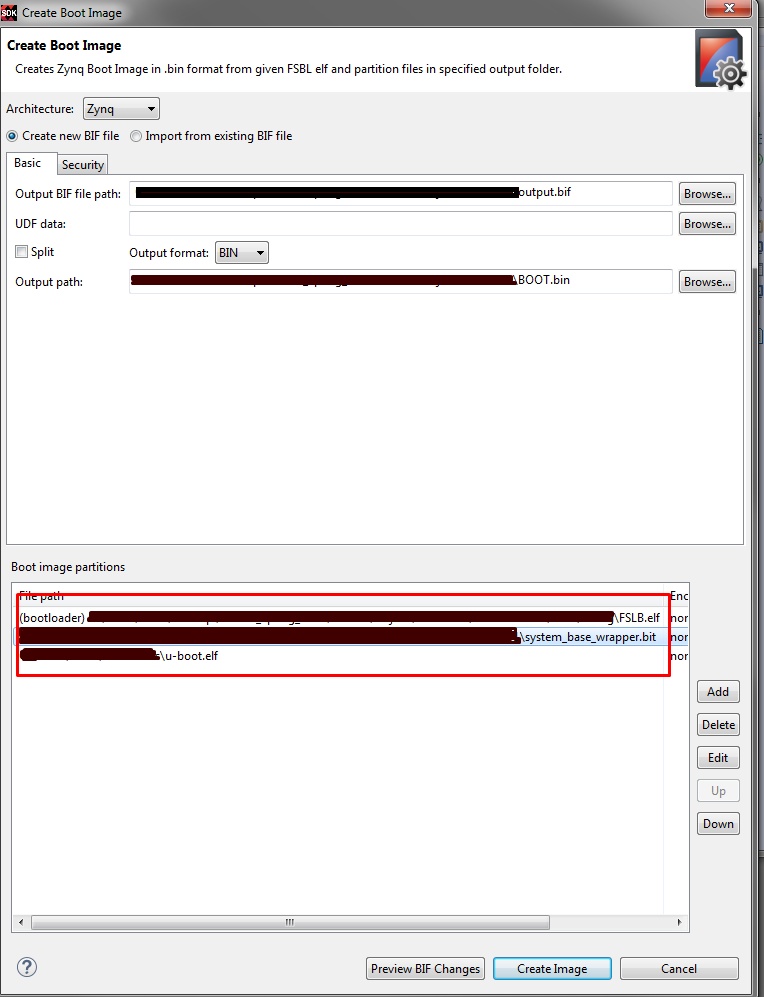 The Linux Kernel Image is the actual Kernel being loaded by the u-boot and which has the rootfs of pynq distribution. In less technical words, Linux Kernel is the base system which loads the higher-level root filesystem from the mount point. Now we’re done with the theory part, Let’s make the kernel!

Just default config, and make it!

That’s it and you have your Linux kernel image ready at _linux-xlnx/arch/arm/boot/uImage _save it somewhere safe.

The dtb is compiled from dts (device tree string). For a PS-only design, the dts is already there in the linux-xlnx repository at /linux-xlnx/arch/arm/boot/dts/zynq-zed.dts

find the line starting with _bootargs _and change it to,

Now go to the root of linux-xlnx and

and you have the dtb file at /linux-xlnx/arch/arm/boot/dts/zynq-zed.dtb rename it to devicetree.dtb and copy it somewhere safe.

The root file system we want to use if the one provided by the PYNQ. Download the latest version from //pynq.io. Extract it, and write the image to the sd card. Use _dd _or Win32DiskImage tool or whatever you wish.

The latest PYNQ distribution has kernel v4.6. You can use older image from,

Mount the SD card, look into the BOOT partition, replace all the files, BOOT.bin, uImage, devicetree.dtb with the ones we’ve created, and you’re done. Seriously, you’re done!

Good thing is, you can put any Linux distribution as long as it is made up on Linux Kernel 3.17 in the rootfs file system and it should work. I tried Linaro , it quite didn’t work well with me. Try playing around, let me know what works and what don’t work!

You may also enjoy

How to reconfigure Zynq-PL on-the-go?

You would have wondered if i’s possible to reconfigure the PL part without any interruption while PS is running Linux. Well, i’s possible and as simple as,

Configure PS of PYNQ to work with SDK